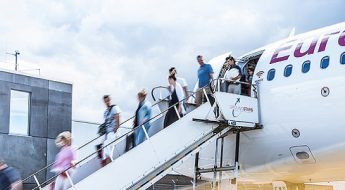 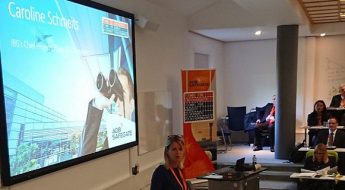 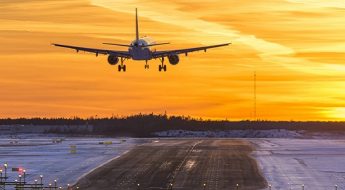 Airline view: Are we commercializing infrastructure at the expense of operational efficiency?