Hartsfield-Jackson Atlanta International Airport (ATL) recently completed two massive projects to relight and remark its airfield. Almost all of the work occurred simultaneously, from March 2014 to July 2015. Together, the improvements cost the airport about $34 million – with no outside funding.

The nearly $16 million lighting project set a new precedent: “This is the first airport in the world to have all of its runways and taxiways lit with LED,” notes ATL Aviation Engineer Chris Rogers. “We take pride in being an industry leader.”

During the project, crews replaced all incandescent fixtures on four of the busy airport’s five runways, as well as lights on 11 taxiways and 52 taxiway exits. (LED lighting on Runway 8L-26R was part of a separate reconstruction project.) All told, the effort required approximately 13,000 LED fixtures.

Rogers characterizes the task of changing so many lights on an operational airfield the size of ATL’s as daunting. “Just finding a manufacturer that could produce and deliver the fixtures and a contractor with the workforce able to complete a project this large were major challenges,” he relates.

In retrospect, Rogers attributes the success of the project to great teamwork between the electrical contractor, manufacturers and airport. 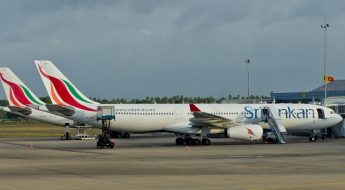 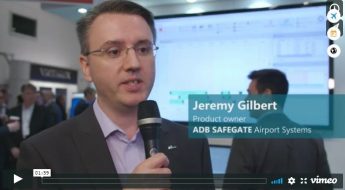 What is the the central repository of all flight information? Three systems for more efficient airport operations. 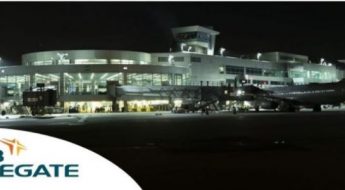