As result of an airport expansion project, Kuwait International Airport (KWI), plans to boost the airport’s facility’s capacity from current seven million passengers to 13 million in 2016 and in 2025 the capacity is predicted to 25 million passengers.

ADB SAFEGATE and Kuwait’s Directorate General of Civil Aviation (DGCA) have had a long and successful relationship with KWI, being the first airport in the world to adopt ADB SAFEGATE’s Gate Operating System (GOS) in the 1980s. DGCA have been committed to ensure the airport’s performance and have over the years upgraded from the initial inductive loop visual docking guidance system (VDGS) to the laser based Advanced VDGS (A-VDGS) in order to increase its safety and efficiency.

The main long-term objective is thereby to highlight a future concept of operations, with the system and procedures required in order to raise the efficiency level of today´s airport. This will allow the airport to utilize their infrastructure at a higher level. 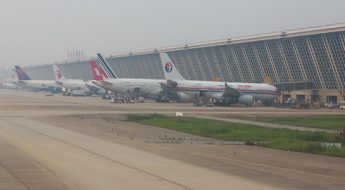 Our biggest A-VDGS market with more than 1000 systems sold 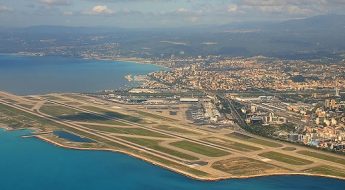 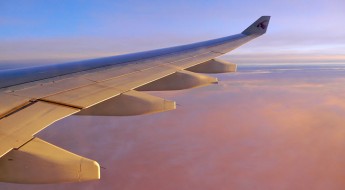