ADB SAFEGATE is adding advanced new features to its Safedock visual docking guidance system. The enhanced system will help airports increase the number of aircraft their existing gates can process. Gate delays will be further reduced by enhanced monitoring and measuring of the turnaround process; keeping gates free of unauthorized vehicles; tracking and communicating the precise position of aircraft at the gate during arrival and on pushback; and through more powerful data logging of the docking and departure process.

Safedock can be more easily integrated with other airport systems, such as surveillance and monitoring, to improve operational efficiency, situational awareness and apron safety.

The new functions will further help to cement ADB SAFEGATE’s Safedock as the leading advanced docking guidance system (A-VDGS). By the end of the year more than 8,000 Safedock systems will be installed worldwide, performing some 15 million aircraft dockings per year.

“Rising air traffic is creating gate congestion daily. Instead of tackling the shortage of gates by building new ones, which is costly and time-consuming, many airports can meet demand by more efficiently allocating gates and shortening aircraft turnaround time. The new, advanced capabilities of Safedock will not only raise airport and airline performance, but also improve safety – that’s important because 80% of airport accidents occur in the gate and apron area,” says Christian Onselaere, CEO, ADB SAFEGATE.

The new capabilities include:

• Tight integration with other airport systems. Safedock’s 3D laser scanning can be integrated with the airport’s Advanced Surface Movement Guidance and Control System (A-SMGCS) to significantly improve the accuracy of measured aircraft position close to the terminal building, compared to conventional airport surveillance systems. A-SMGCS integration can also include ‘just-in-time’ activation of the Safedock based on the aircraft position, making it clearer to the pilot which gate to enter and identifying unauthorized vehicles that could block the gate.

• Approach monitoring feature – Safedock’s approach monitoring feature enhances operational safety by defining a safe tolerance for each centerline at a gate to ensure aircraft enter the gate in proper alignment to maintain wing clearance. If an aircraft tries to enter the gate on the wrong centerline, or at an angle outside of defined parameters, the system will automatically stop the pilot with an APPROACH ERR message so that safety is never compromised. The feature is critical when parking new, wider aircraft types in gate layouts designed for smaller aircraft. The advanced functionality also increases airport capacity and opportunity by allowing tighter gate layouts and more aircraft types at each gate.

• Enhanced Safedock log tool provides a simultaneous view of text logs, video and display mirroring in the log viewer. This supports better and easier investigations and troubleshooting of incidents. 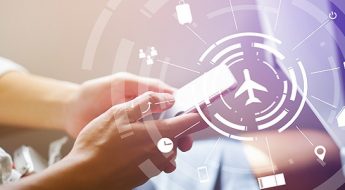 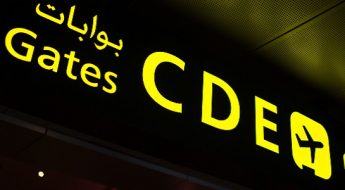 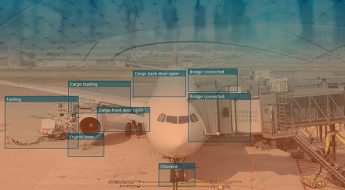