What makes the European airport market very special?  To get a better understanding we asked ADB SAFEGATE´s Regional Sales Director Europe, Regardt Willer.  In this interview Regardt explains about the biggest challenges and also about solutions to help mitigate the effects.  Because of geographical constraints, European airports do not always have the freedom of expanding by means of geographical expansion. Instead airports often need to optimize operations.  ADB SAFEGATE’s contribution is predominantly based around providing the airport with the tools to aid decision-making and other tools to speed up the processes at the airport.

The first thing I think of is the fact that we do not have the freedom of expanding airports by means of geographical expansion because of the geographical constraints that we’ve got.

The other thing is that because a lot of the infrastructure that was established in Europe is very old, it is actually also having to cope with the existing and old infrastructure and trying to optimize that going forward to support the airports.  I think that what sets us apart is that we don’t have that freedom to say,”Yes, we’re going to build another runway!” or, “Let’s build a greenfield airport in this spare bit of land that we’ve got.”

We also have a  lot of social and political factors that are quite, I wouldn’t say anti-aviation, but a lot of people do not want to see a huge expansion of the aviation market.  In Europe we have to cope with those challenges as well and you would have recently seen, for example, with a third runway at Heathrow or in Munich that actually comes from a lot of external pressure from the public that don’t want these things to go ahead. We have those things to cope with as well and that contributes to a very slow decision-making process in some instances in Europe.

I think some of the most challenging short-term aspects for us in Europe is addressing the environmental factor. That challenge remains because it’s such a big topic that a lot of the time people don’t adequately address it and that means if we don’t start to do something now in the short term we will only start to see the delayed effects of that in the longer term so it’s actually something that we cannot delay. It’s something that we have to address and we have to support the airports in addressing this.

How can ADB SAFEGATE help?

Right now our expertise lies predominantly on the ground, optimizing how fast the aircraft can get from the runway to the actual stand and the opposite way around, and then also via other concepts that have been introduced like the A-CDM processes. It is creating a collaborative decision-making process within Europe to reduce the amount of time that an aircraft is potentially spending in the air based on some decision making processes to ensure, for example, an available gate at the destination airport so that the aircraft is on the ground faster rather than circling in the air for ages.

Our contribution is predominantly based around providing the airport with the tools to aid this decision-making and also then other tools to speed up the processes at the airport.

To read more about the European Aviation market, visit  ADB SAFEGATE´s  regional page  at adbsafegate.com. Or contact our knowledgeable sales representatives directly via: https://adbsafegate.com/contact/. We are just an email or phone call away. 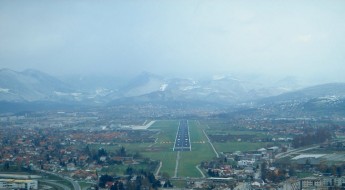 Innovating Airport Performance from 1984 to 2015 at Sarajevo International Airport 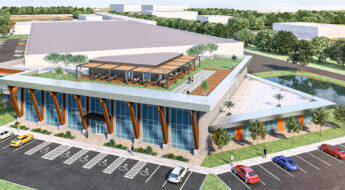 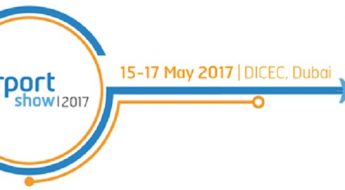 Visit ADB SAFEGATE at the Airport Show 2017 in Dubai