VIDEO. The main goal of a multilateration system is to detact and identify targets on the ground. As such the MLAT system is the key element for the surveillance service of an ASMGCS system. The multilateration (MLAT) product improve approach and ground surveillance at airports. Watch the video interview  where Luca Menè from ADB SAFEGATE presents OneControl MLAT.

End-to-end approach and on-ground surveillance at airports
Multilateration is a technology that accurately detects the position of aircraft using a method called ‘Time Difference of Arrival’ (TDOA) that is calculated when ground or remote units placed in strategic areas around the airport receive and timestamp transponder signals. One of the biggest advantages is the methodology to substantially reduce the multipath effect. This decreases the reflection of neighboring surfaces, such as buildings or aircraft, to guarantee a higher number of aircraft movements even in low visibility conditions. 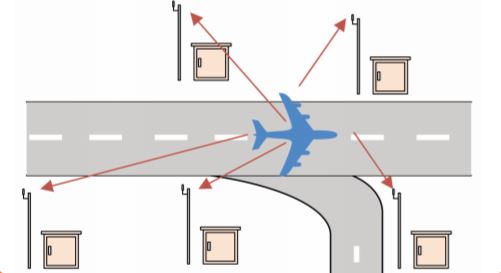 One of the most important pillars of an A-SMGCS system
OneControl MLAT was launched at inter airport Europe 2019 but the product has been operational at Salzburg Airport since October 2017.

You can find more information in the  “OneControl MLAT brochure” and  under the Press Release section  ” ADB SAFEGATE launches OneControl MLAT, one of the most accurate and high precision multilateration products on the market ”.

Have a question about a product or service? Contact us! Our knowledgeable sales representatives are just an email or phone call away. 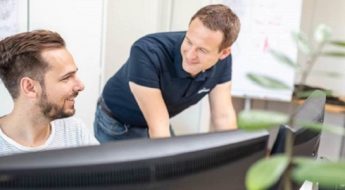 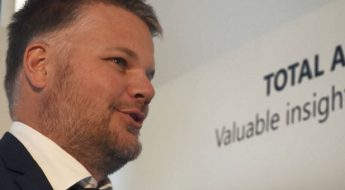 What value can ADB SAFEGATE bring to airport and airlines? Watch the video with Henrik Linderberth from inter airport 2019 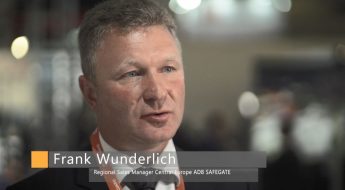 Watch the video where Frank Wunderlich presents about Munich Airport